Get in touch
or request a
call back…

Are you searching for your next new home or interested in any of our latest developments? Just fill out the form and we will be in touch.

Poole is one of the most popular and bustling tourist resorts in the east of Dorset, it is also well-known for Europe’s largest natural harbour.

With award-winning blue flag beaches, including the world-famous Sandbanks Beach, Poole is sheltered to the south by the Purbeck Hills. In the 12th century it was one of the largest and most prosperous of the south coasts ports.

In the 17th century, the port was in private hands of rich merchants and the Corporation of Poole Town. It was not until 1895 that an Act of Parliament gave responsibility to the Poole Harbour Commissioners to conserve, regular and improve the harbour.

Waking up in Poole is like being on a permanent holiday. Being a stone’s throw from the sea, the best way to wake up is to open your window and hear the seaside morning chorus.

Surrounded by natural beauty both on land and sea means there is something for everyone.

Those who enjoy being more active will heartily enjoy the hundreds of trail walks, the sailing, the kite surfing, the beach runs and so much more. If a more quiet approach to the day takes your fancy nothing quite beats the sand in your toes first thing in the morning. With views across to Studland and, on good days, the Isle of Wight, the serenity in the peaceful mornings will help you find solace in your daily life. 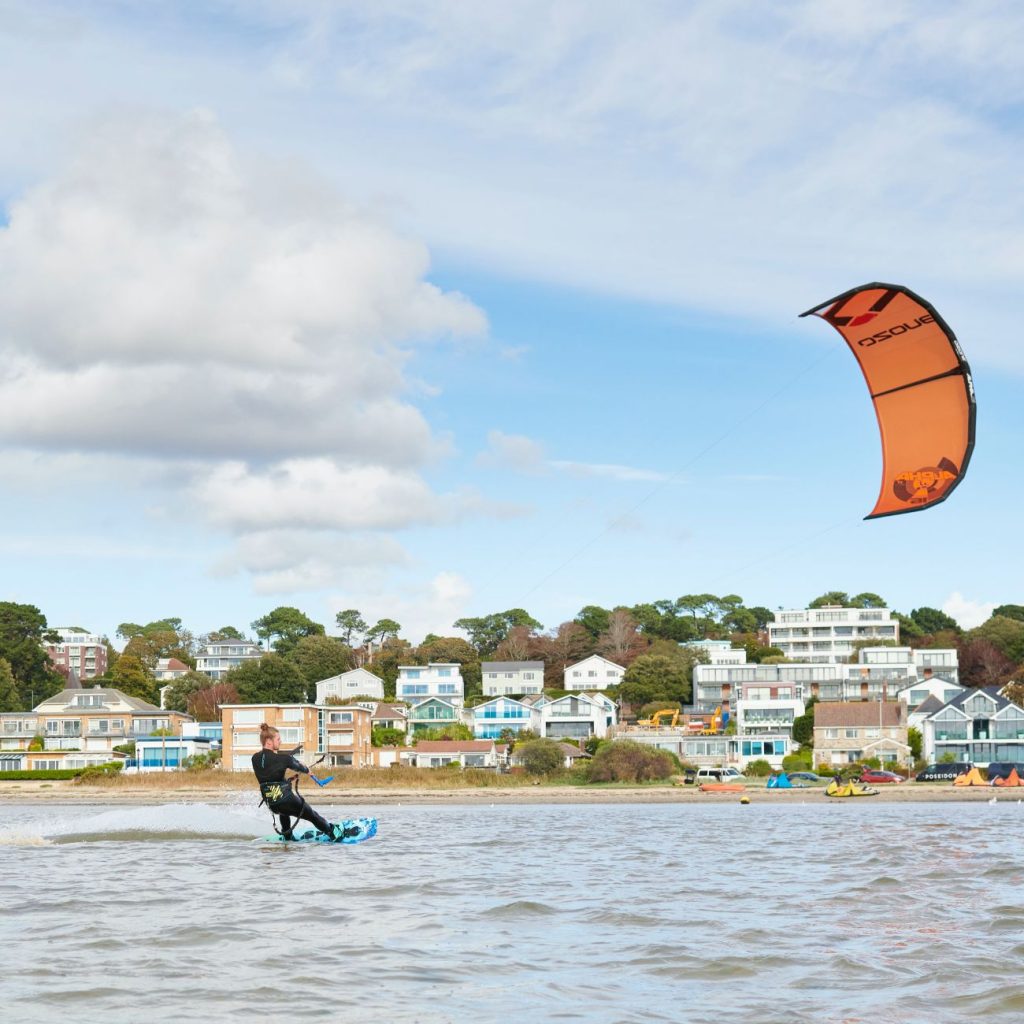 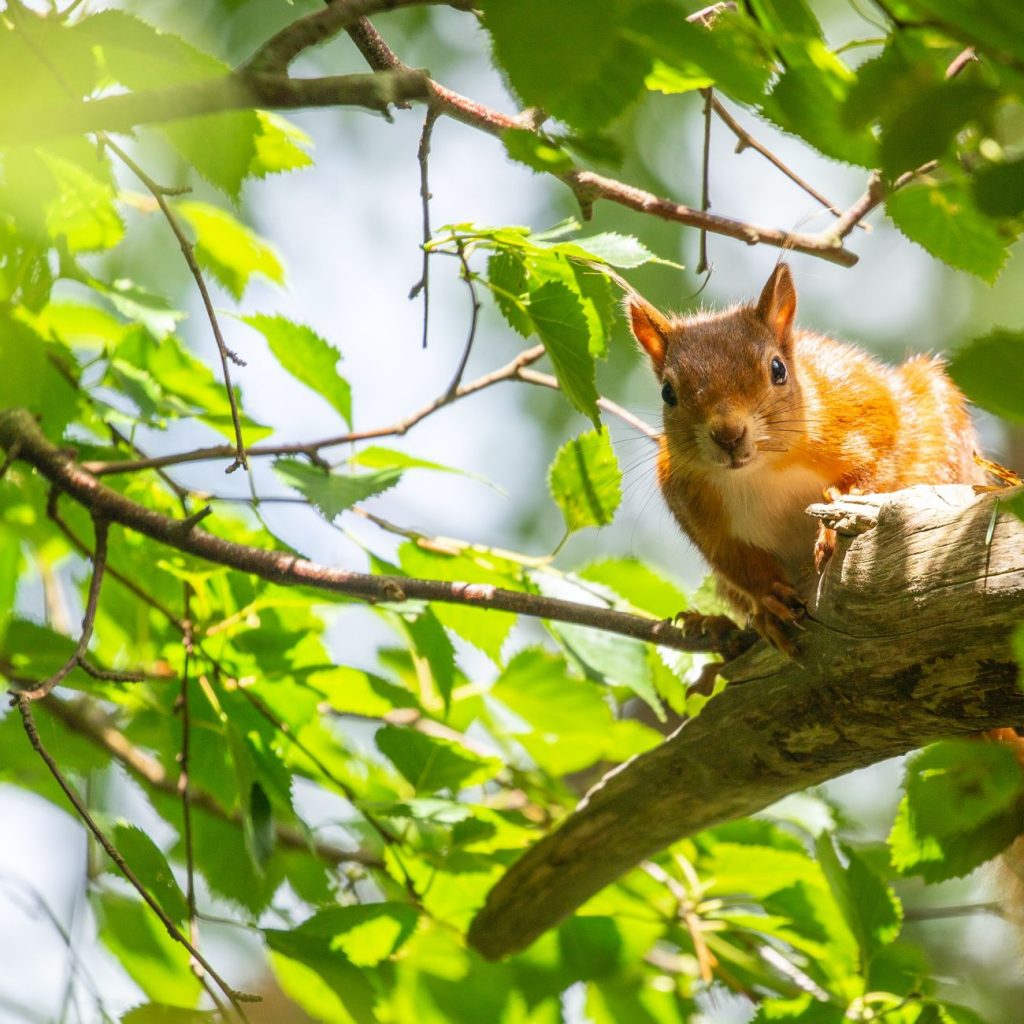 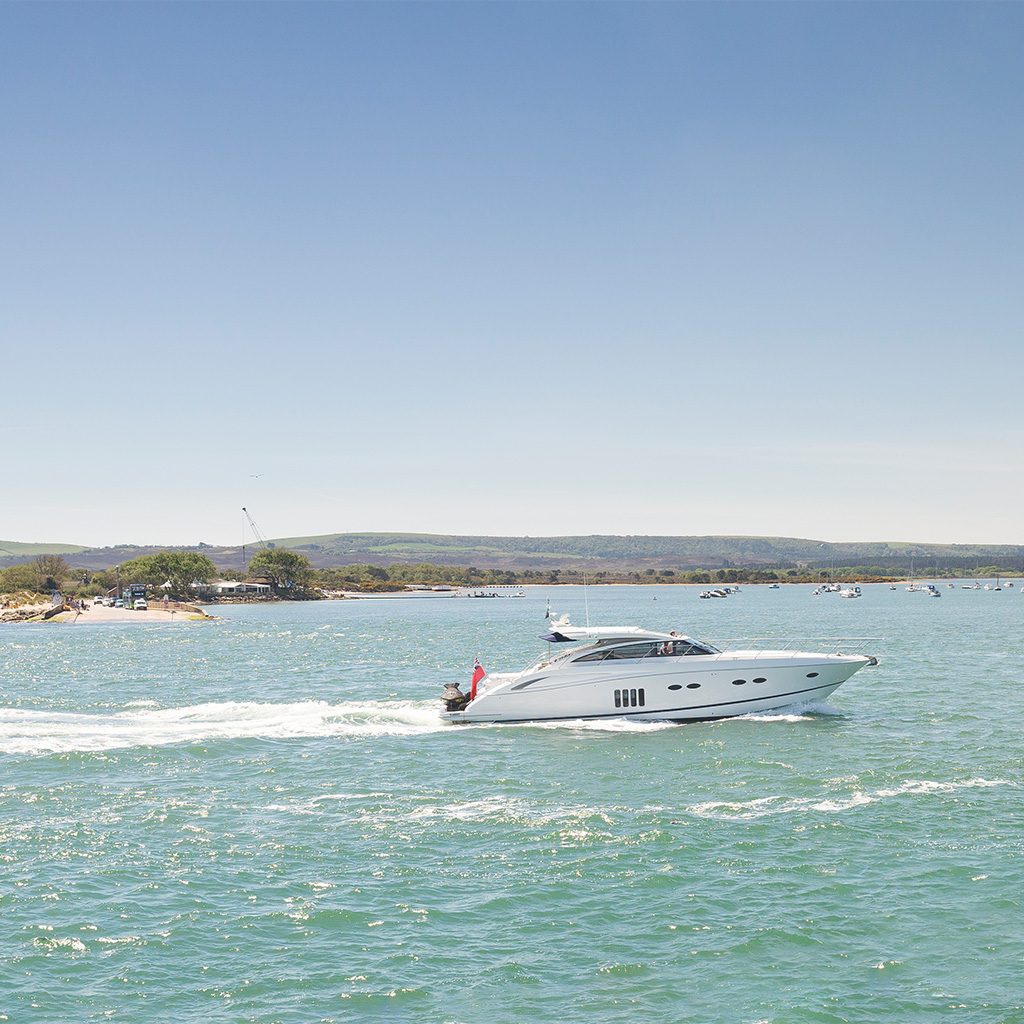 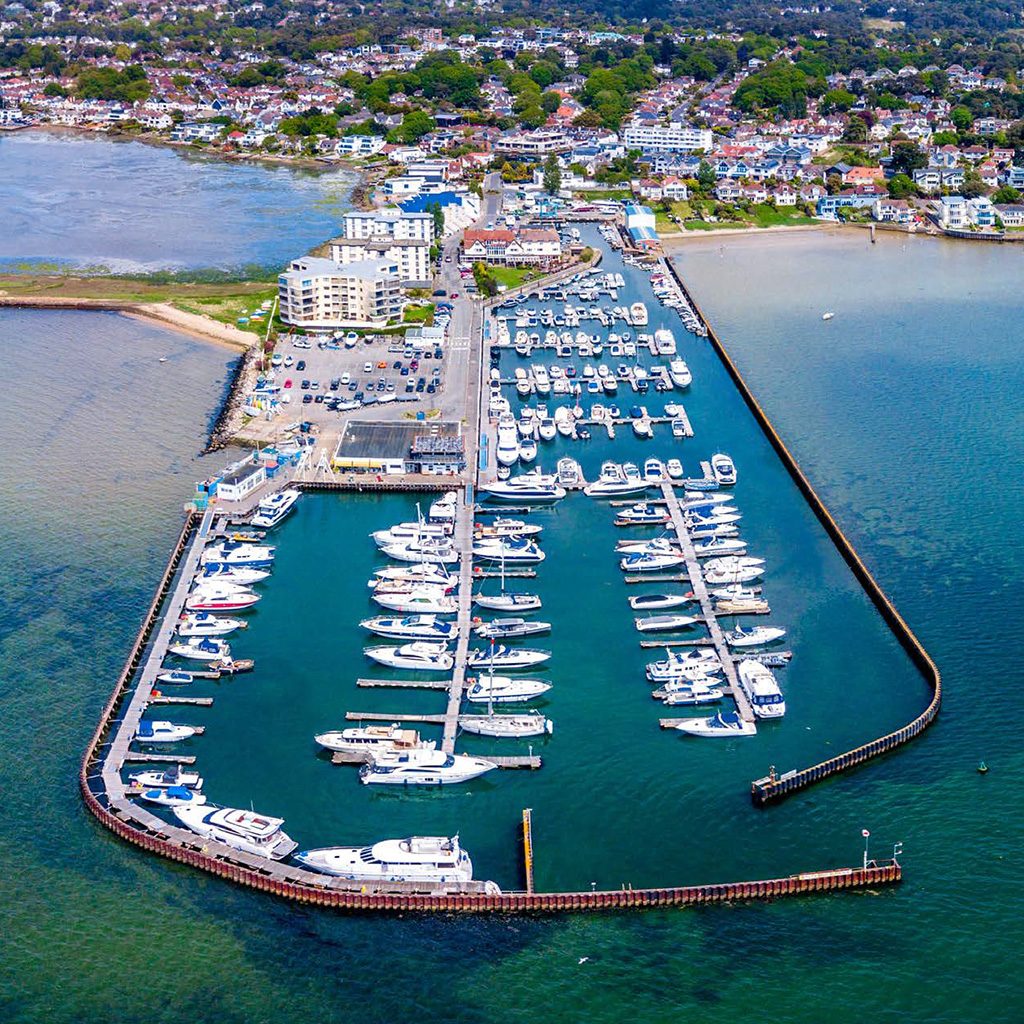 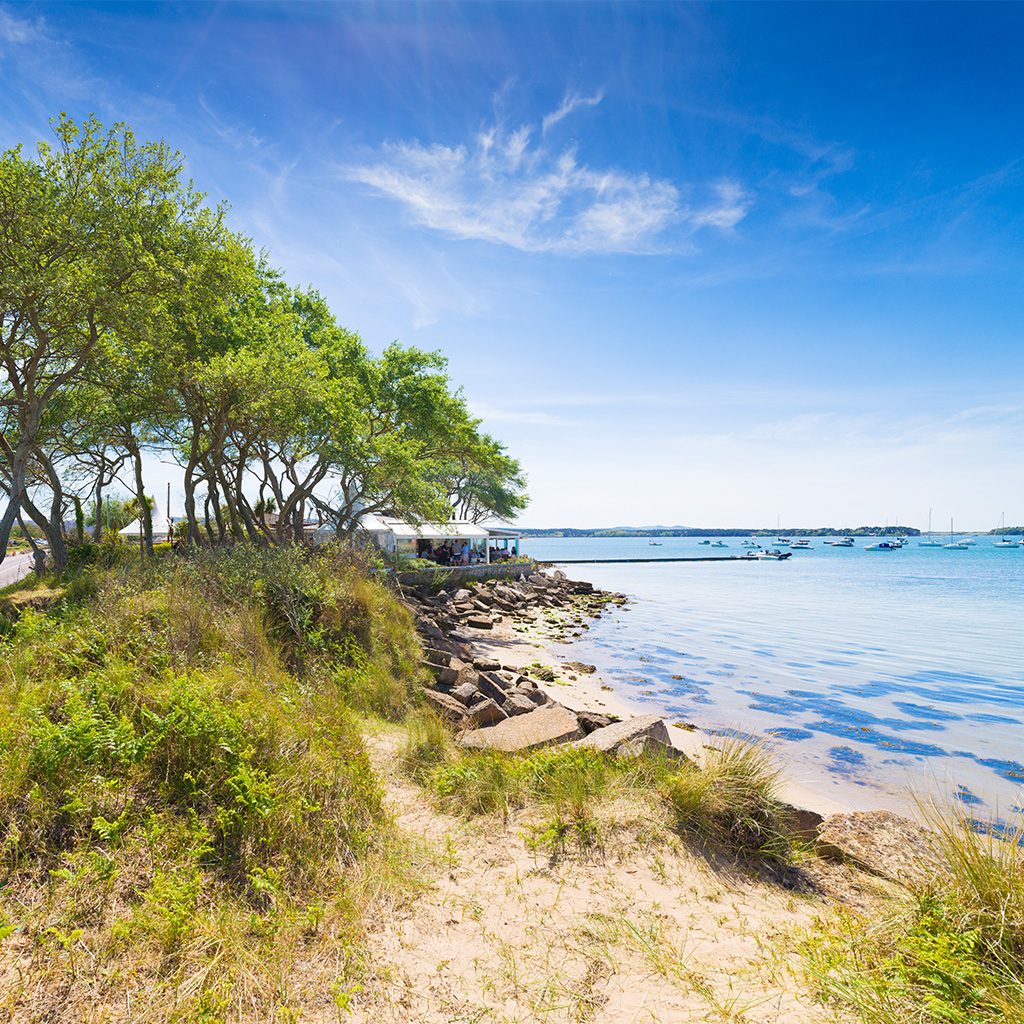 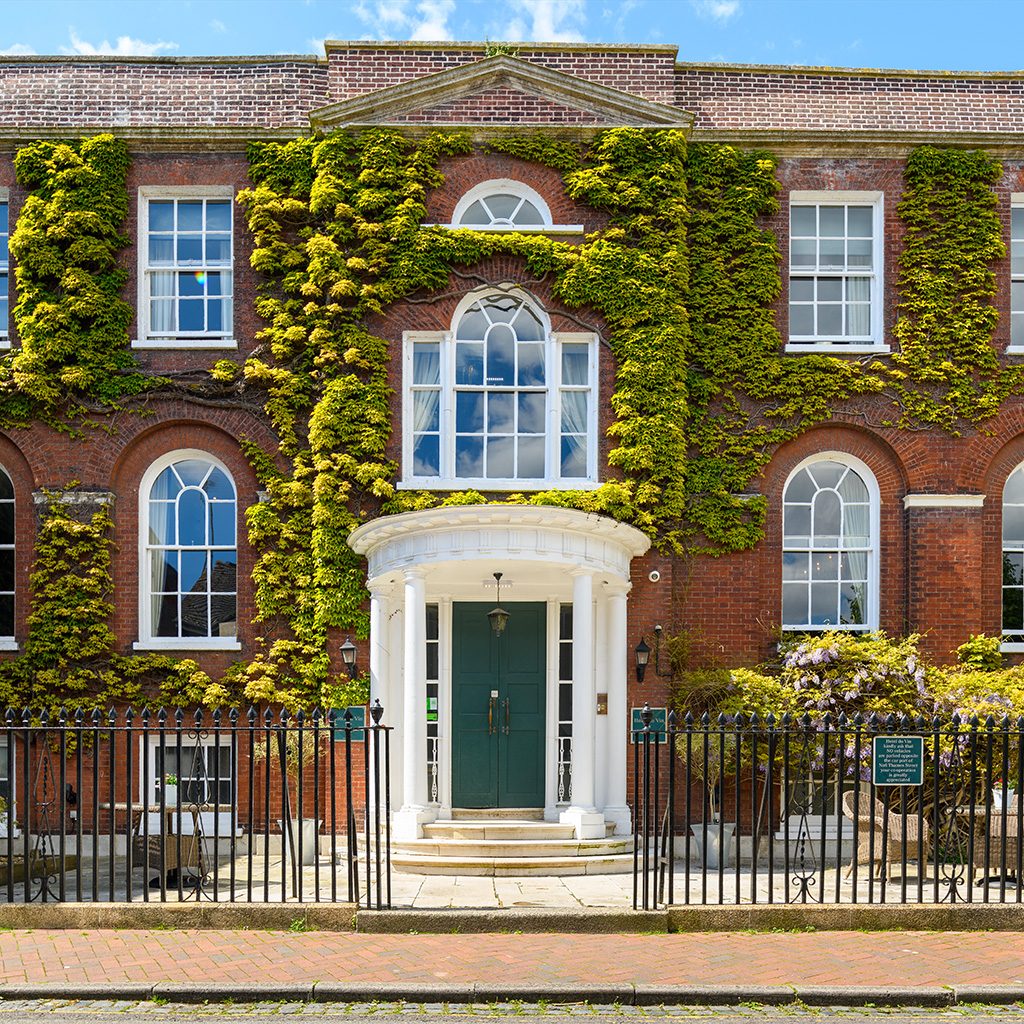 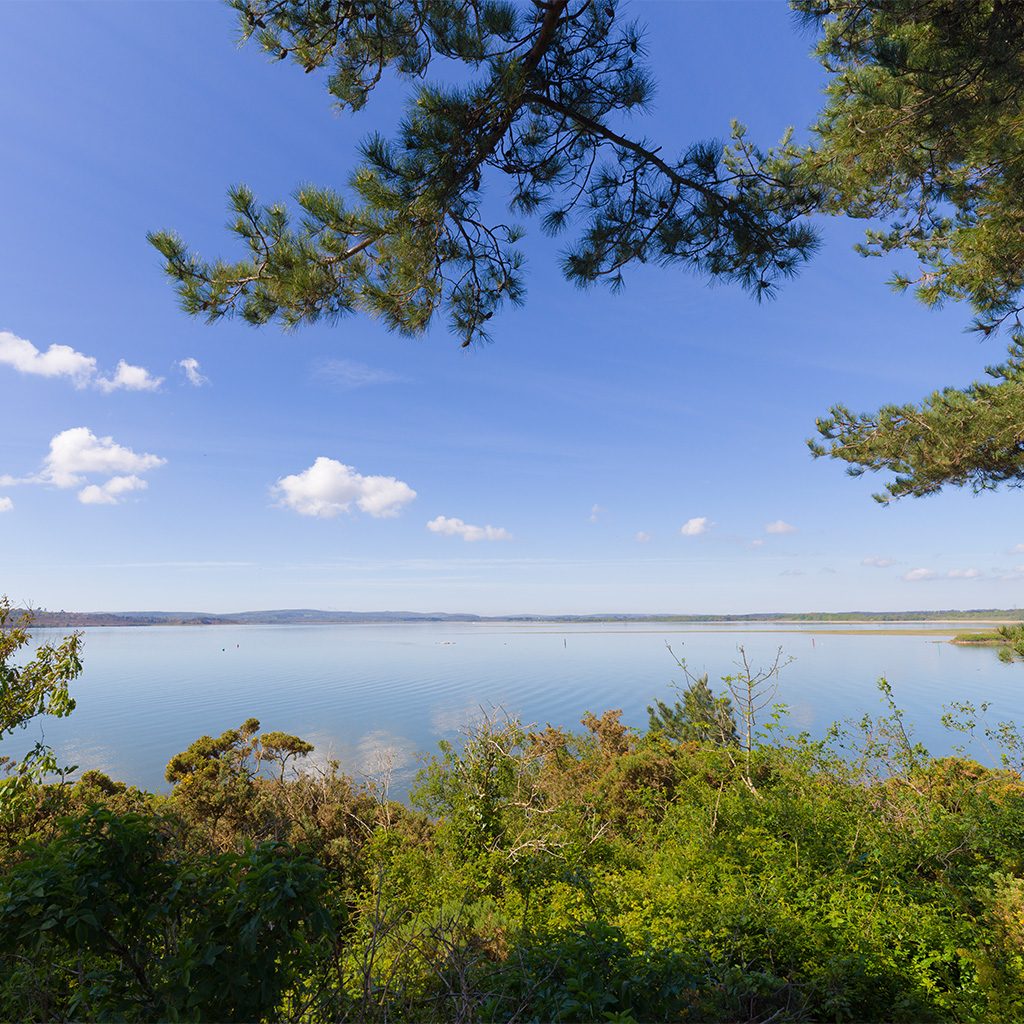 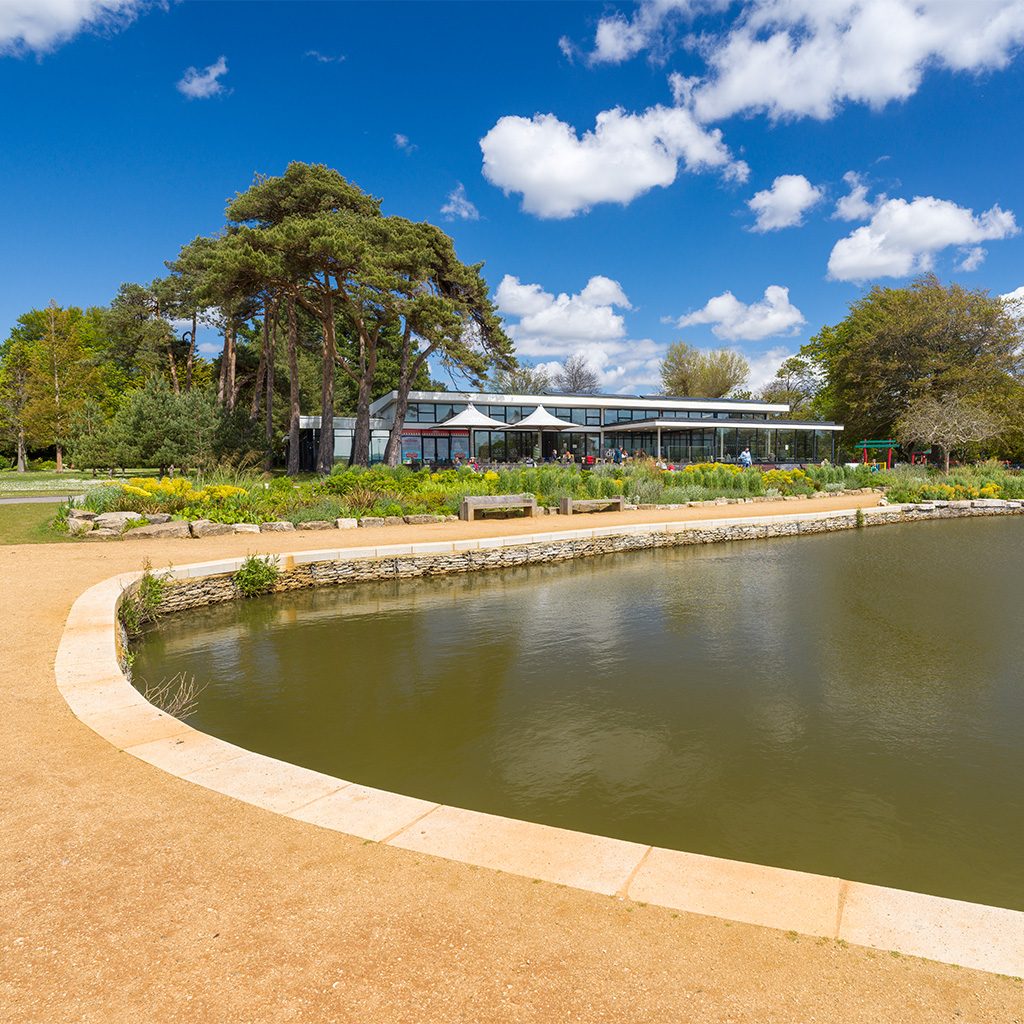 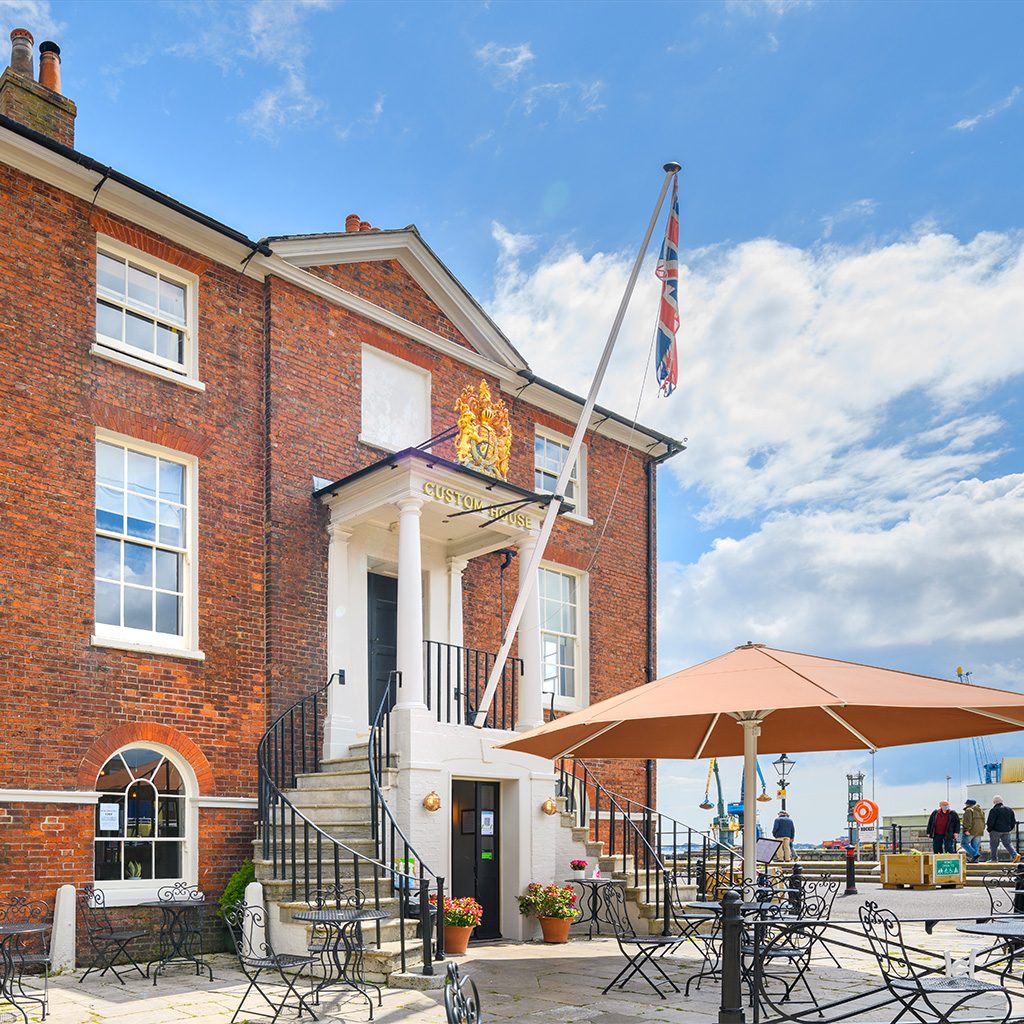 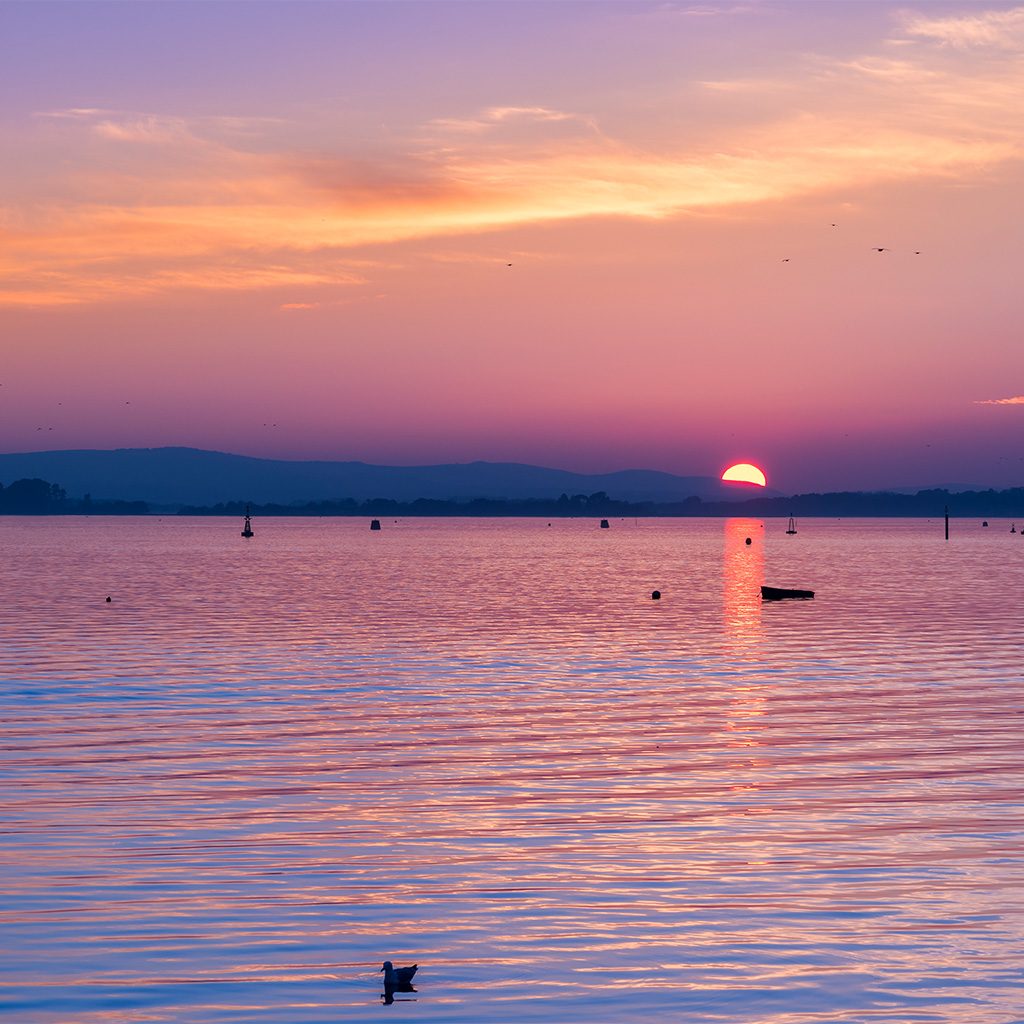 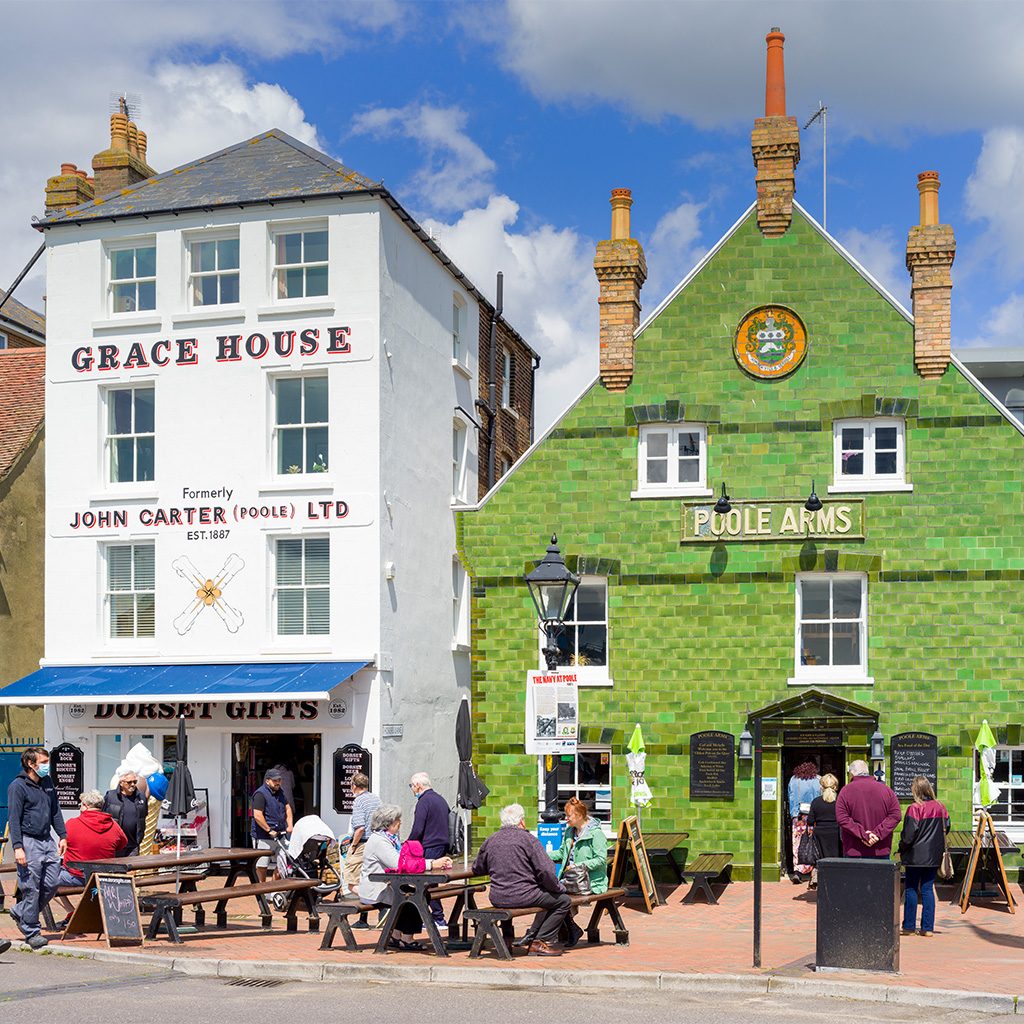 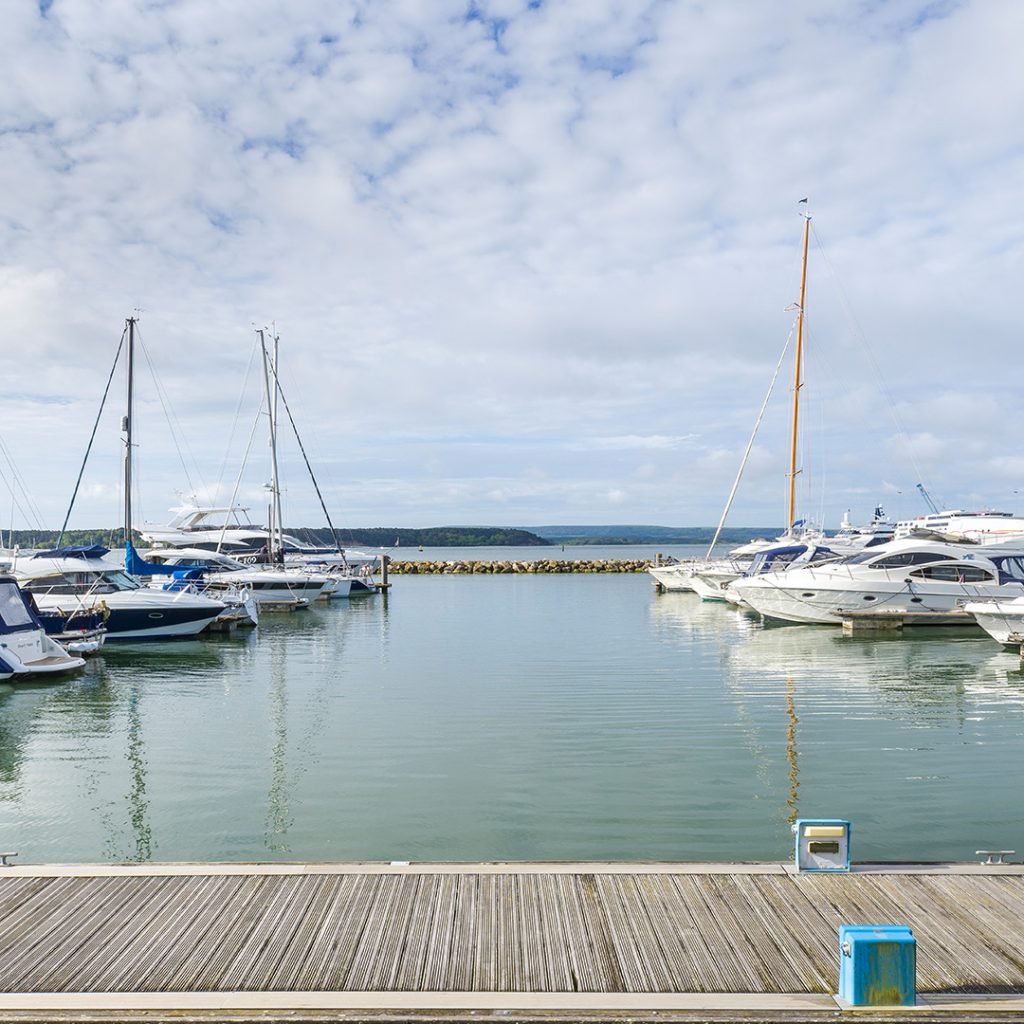 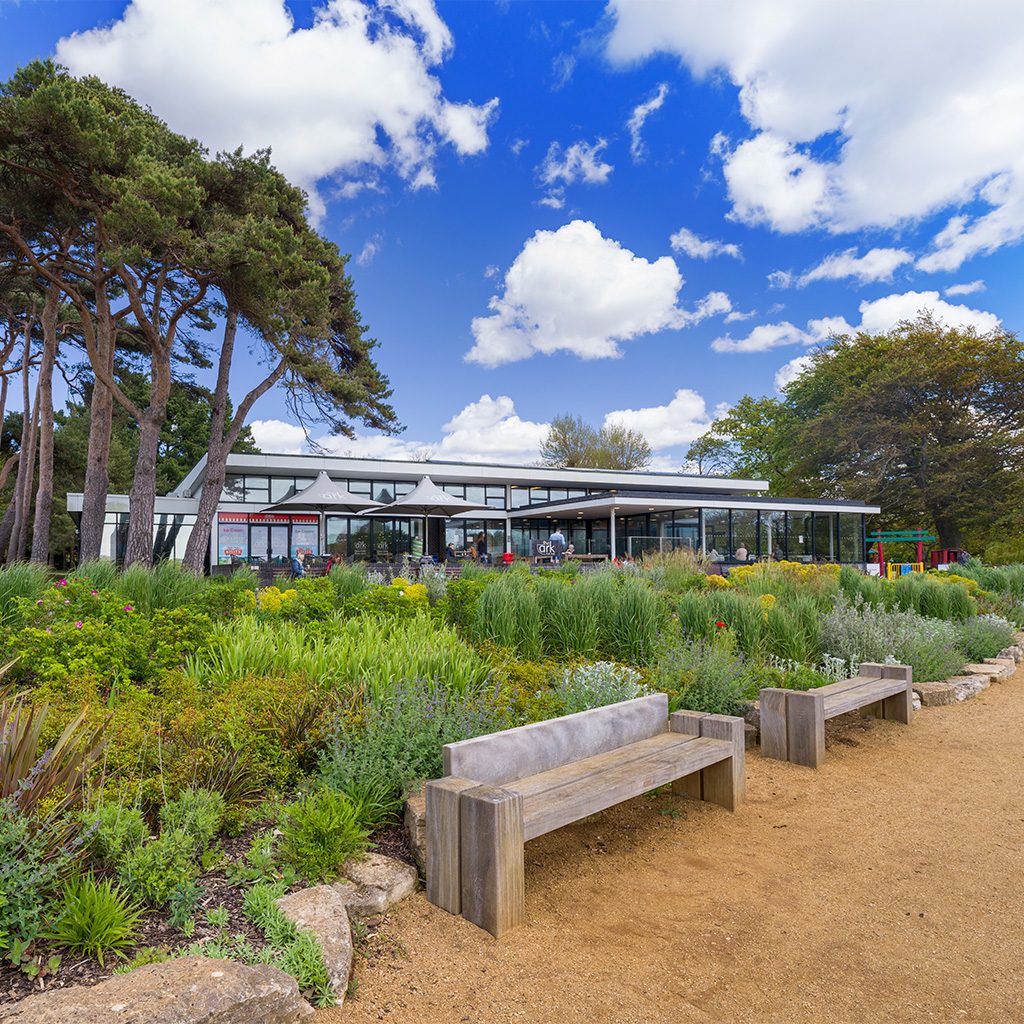 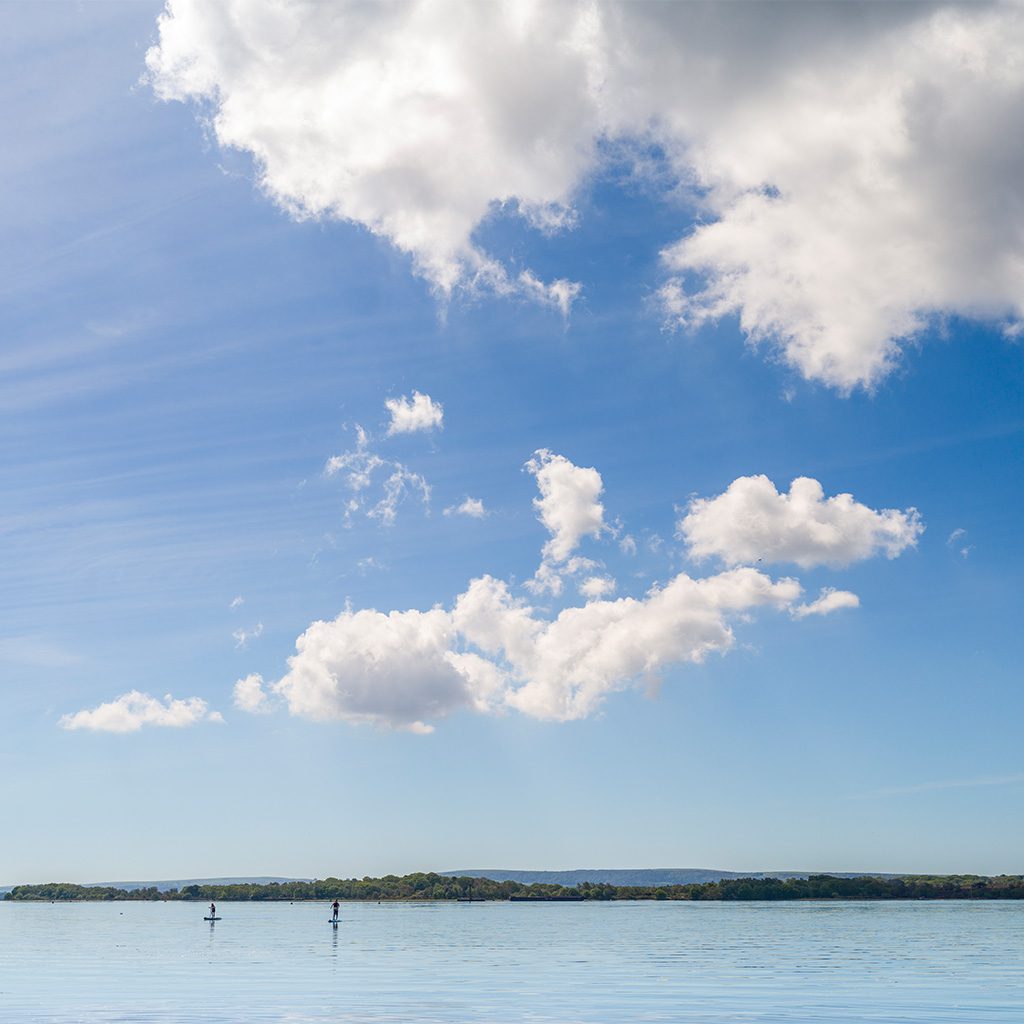 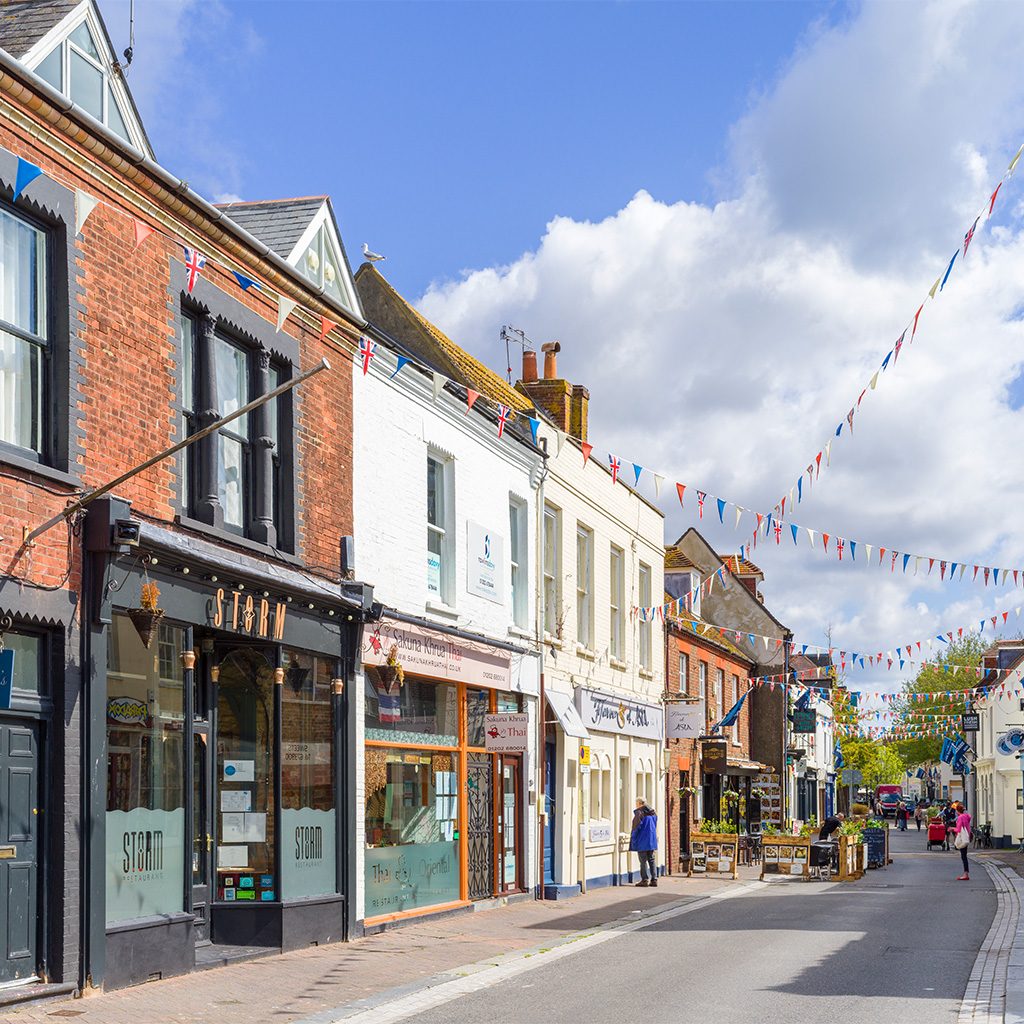 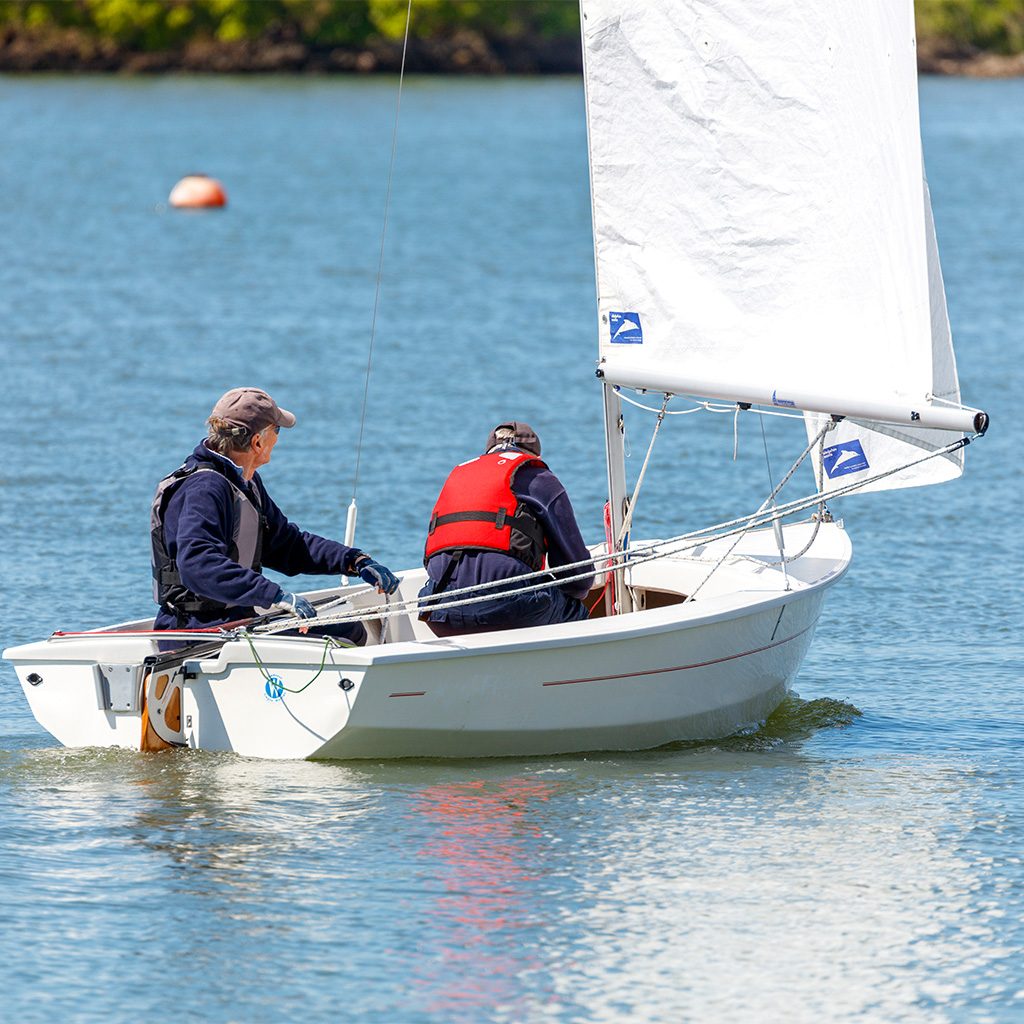 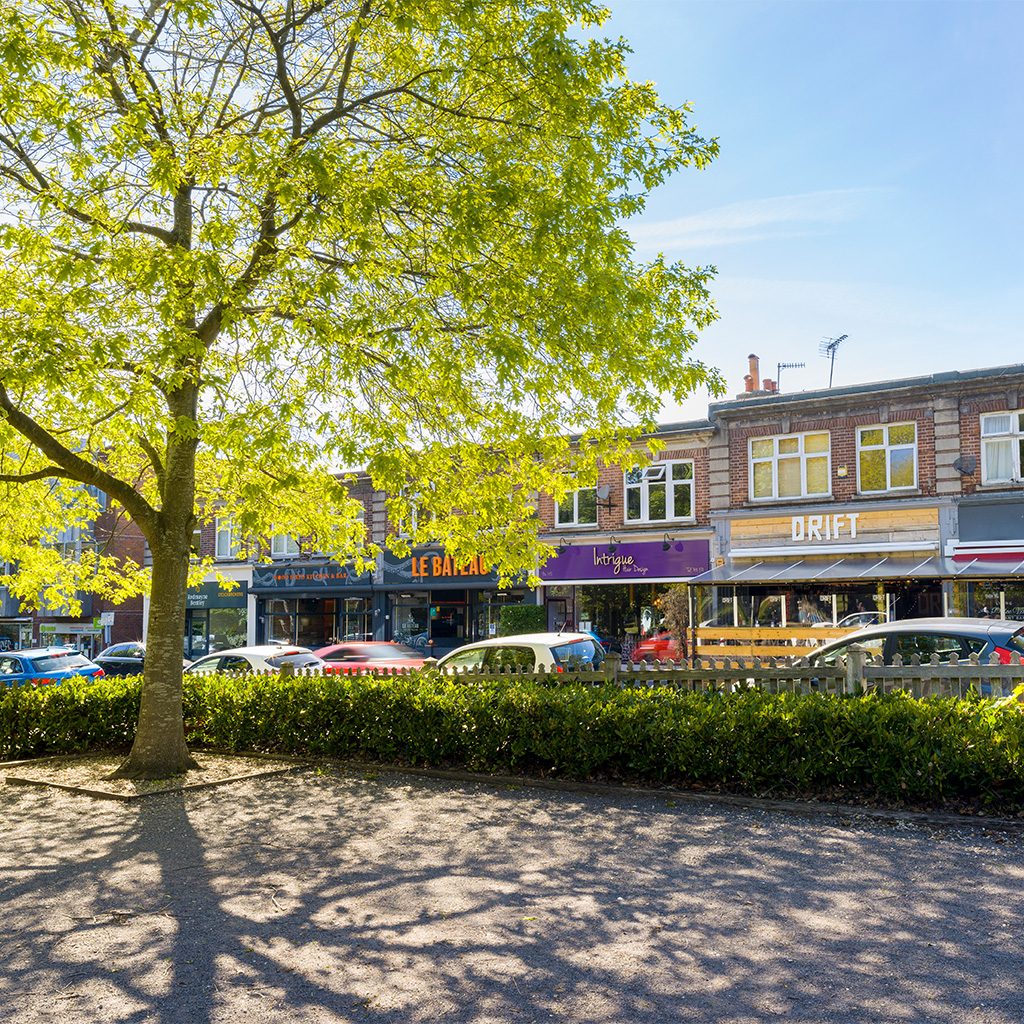 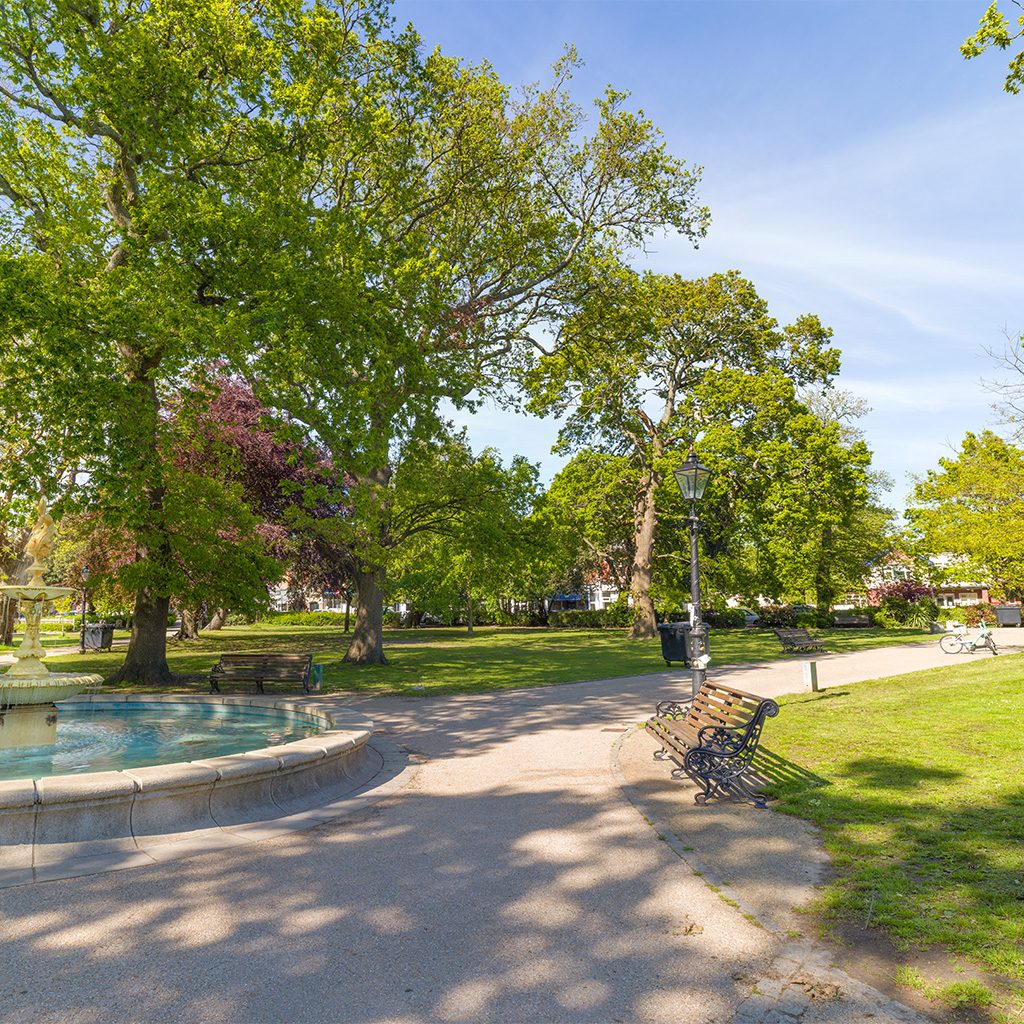 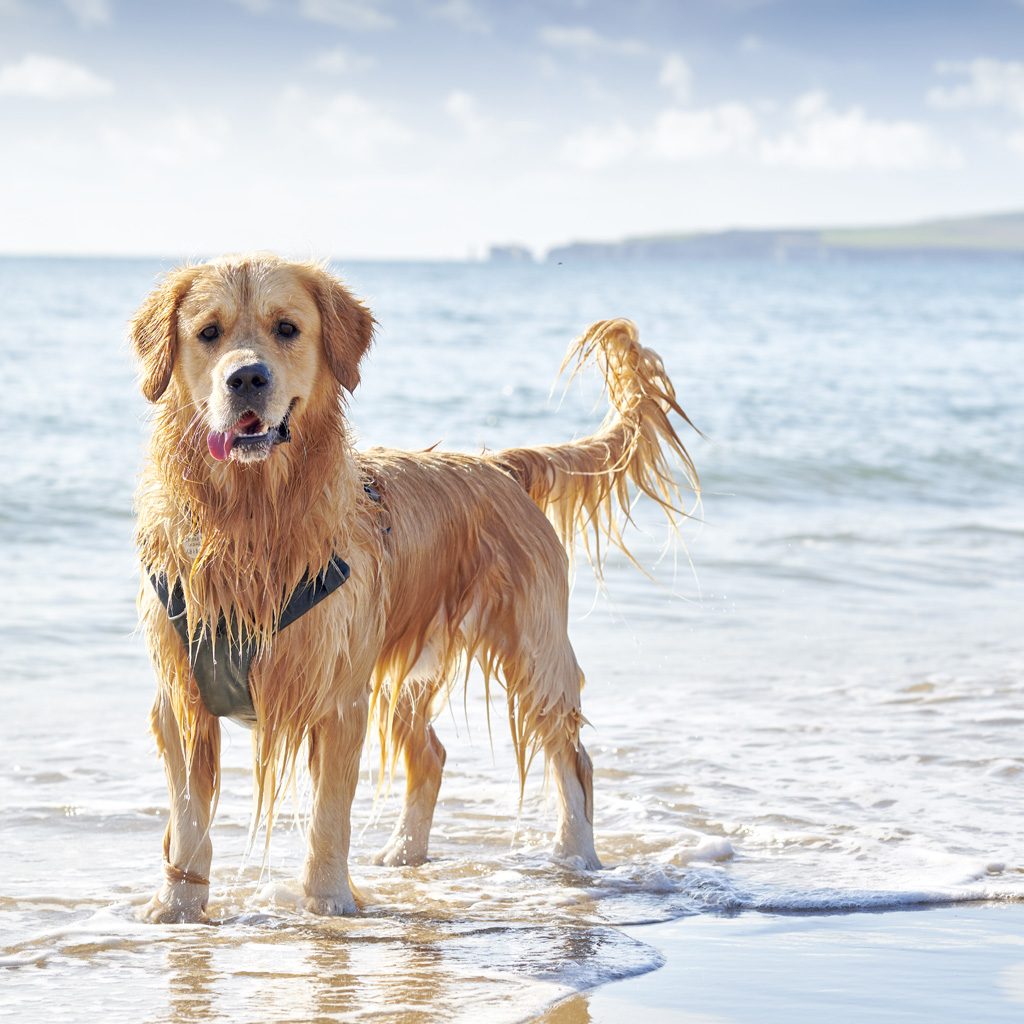 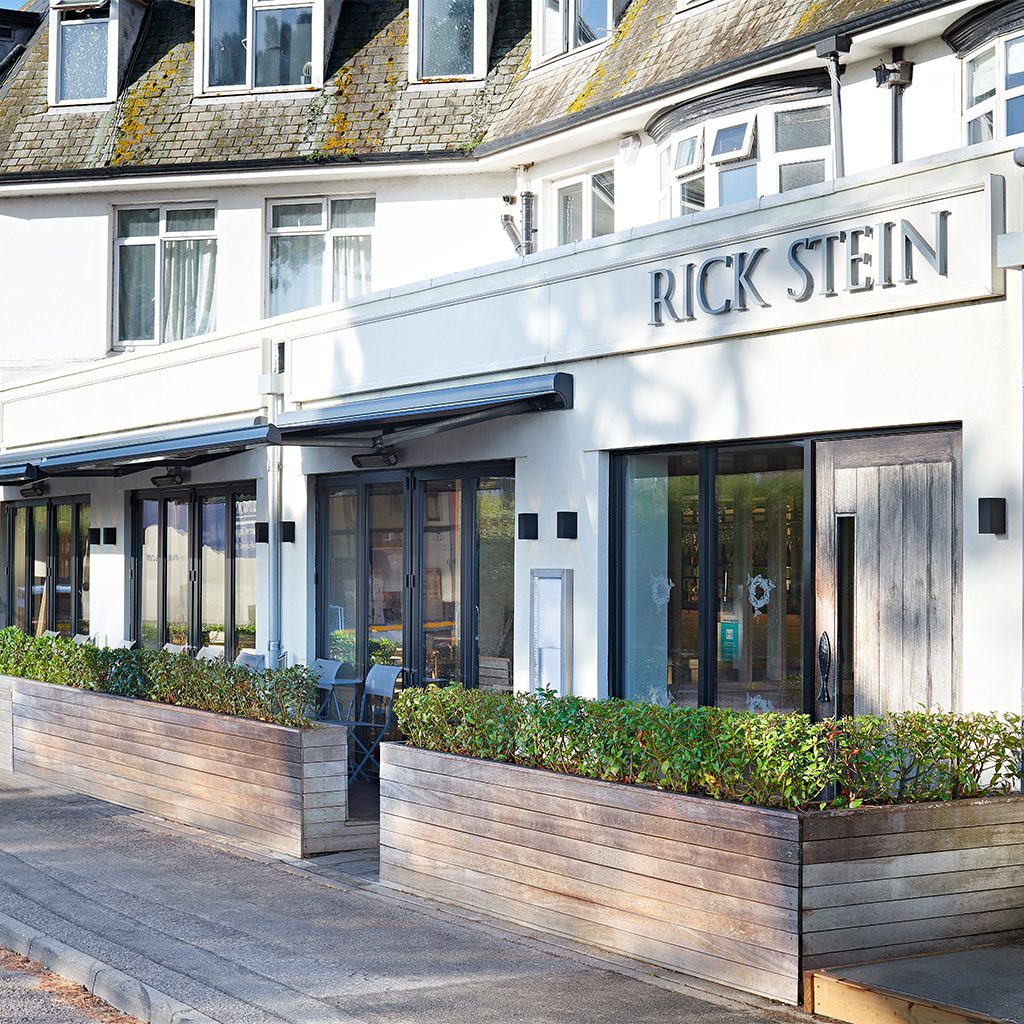 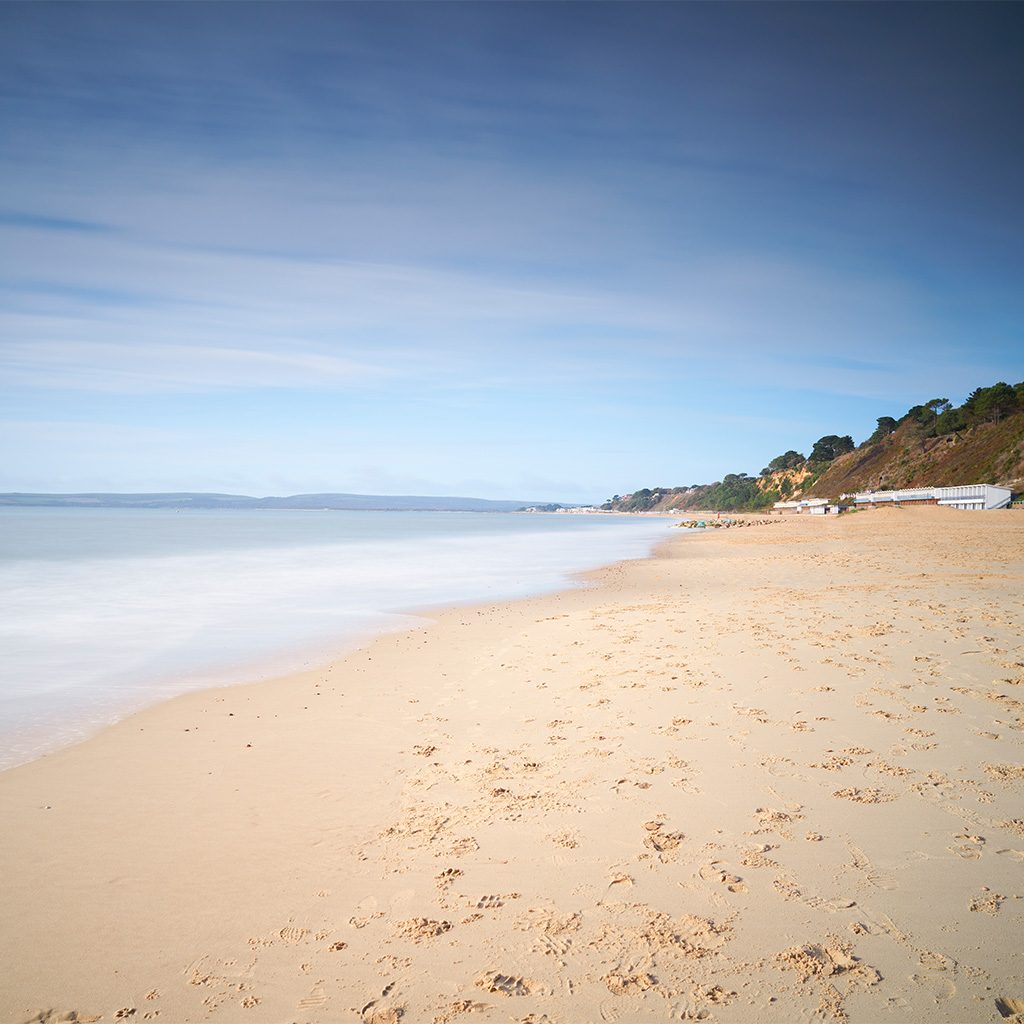 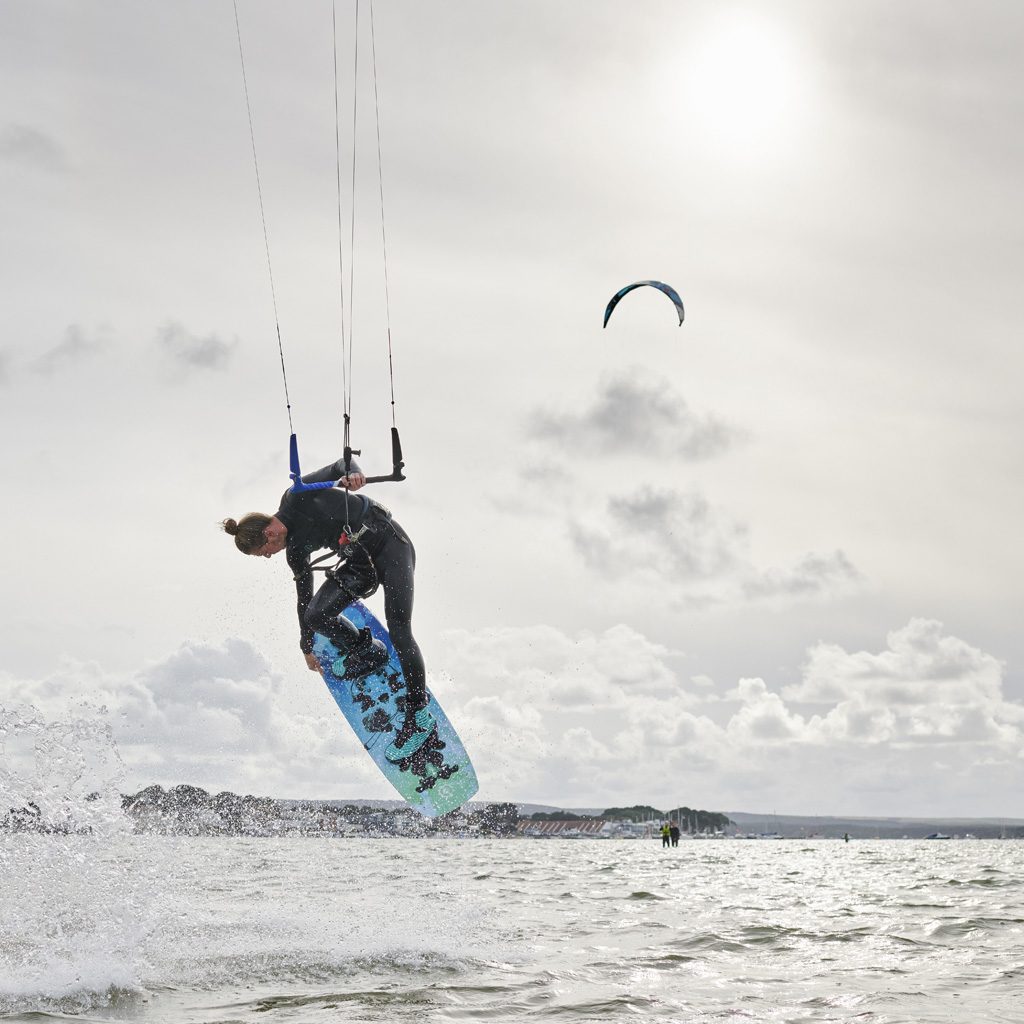 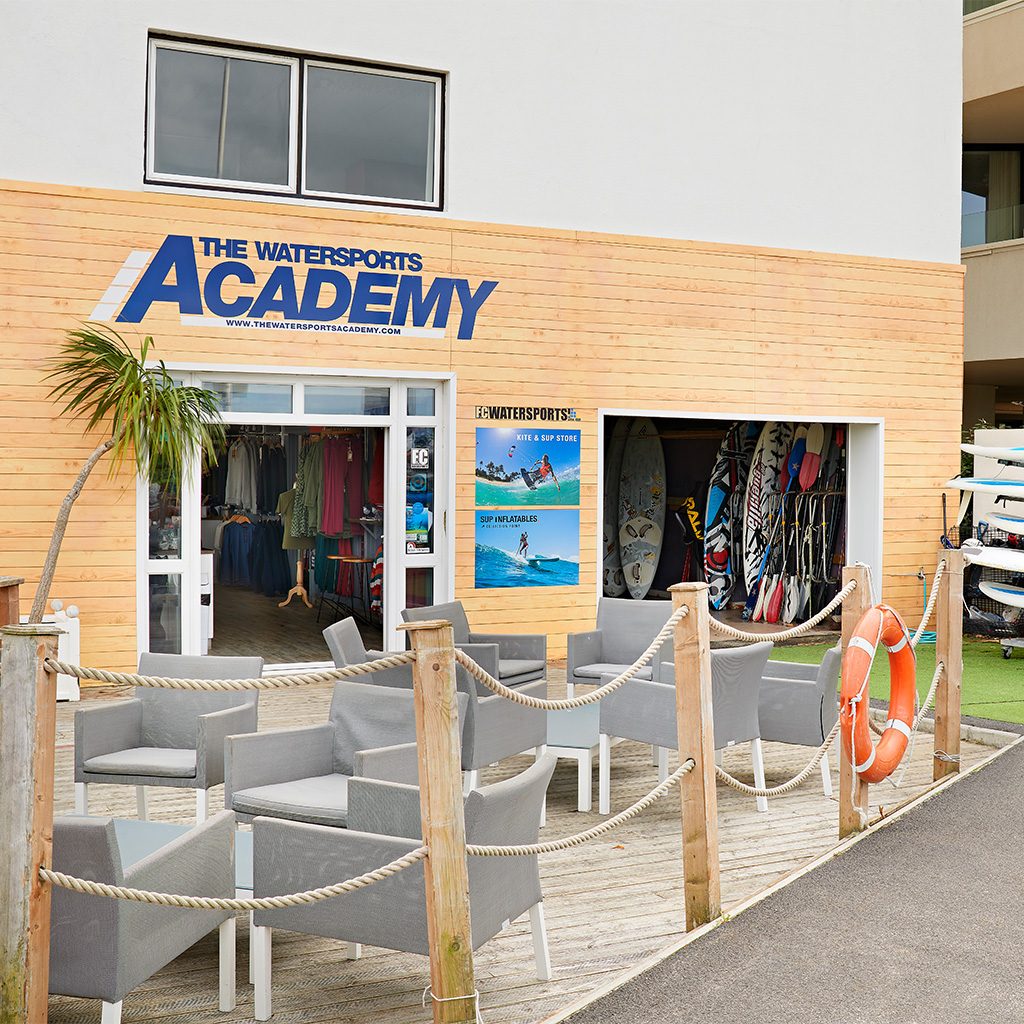 A showcase of some of our favourite mouth-watering restaurants on your doorstep.

Poole boasts local eateries that sources from the natural larder on their doorstep. From fresh fish caught the same day to tantalising natural greens from neighbouring green spaces means you will be spoilt for choice.

Fine dining can enjoyed in renowned local restaurants such as Rick Stein on the Sandbank’s peninsula as well as The Pig on the Beach located in nearby Studland. 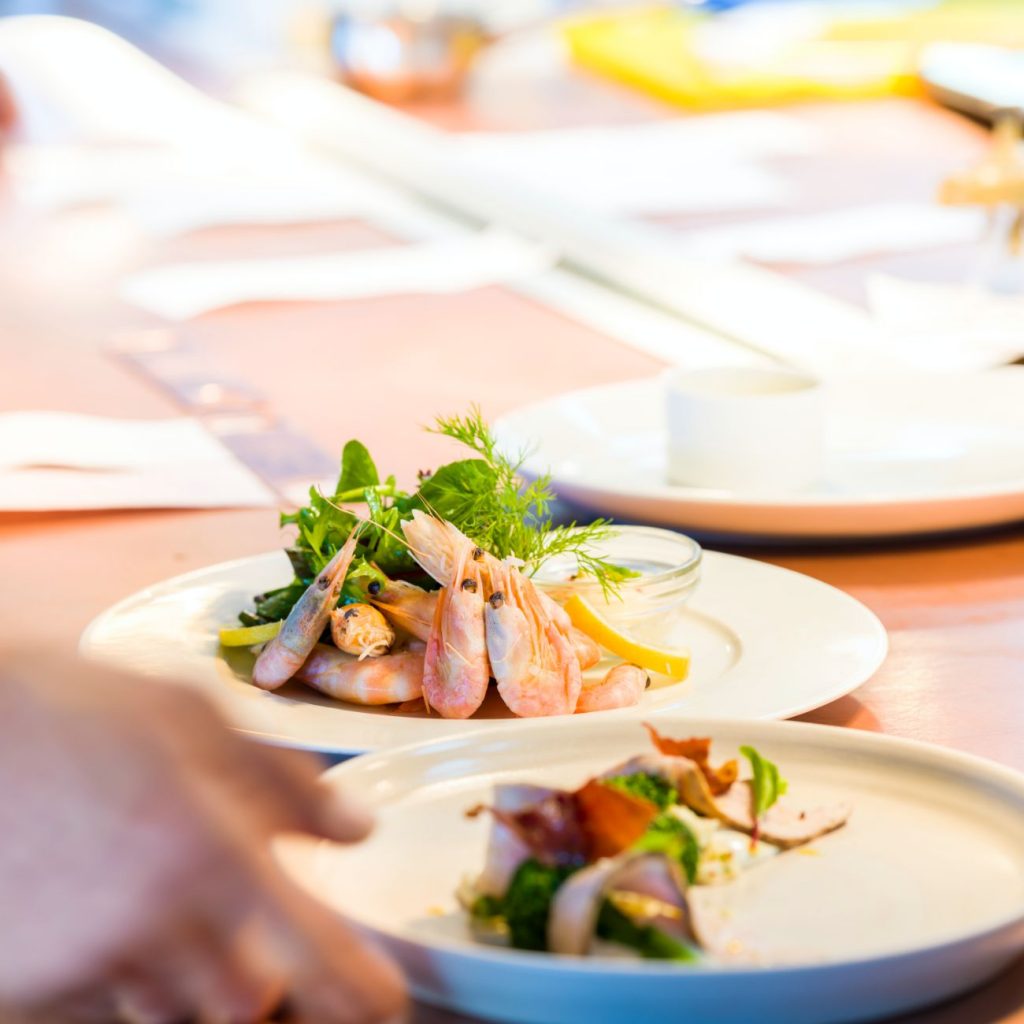 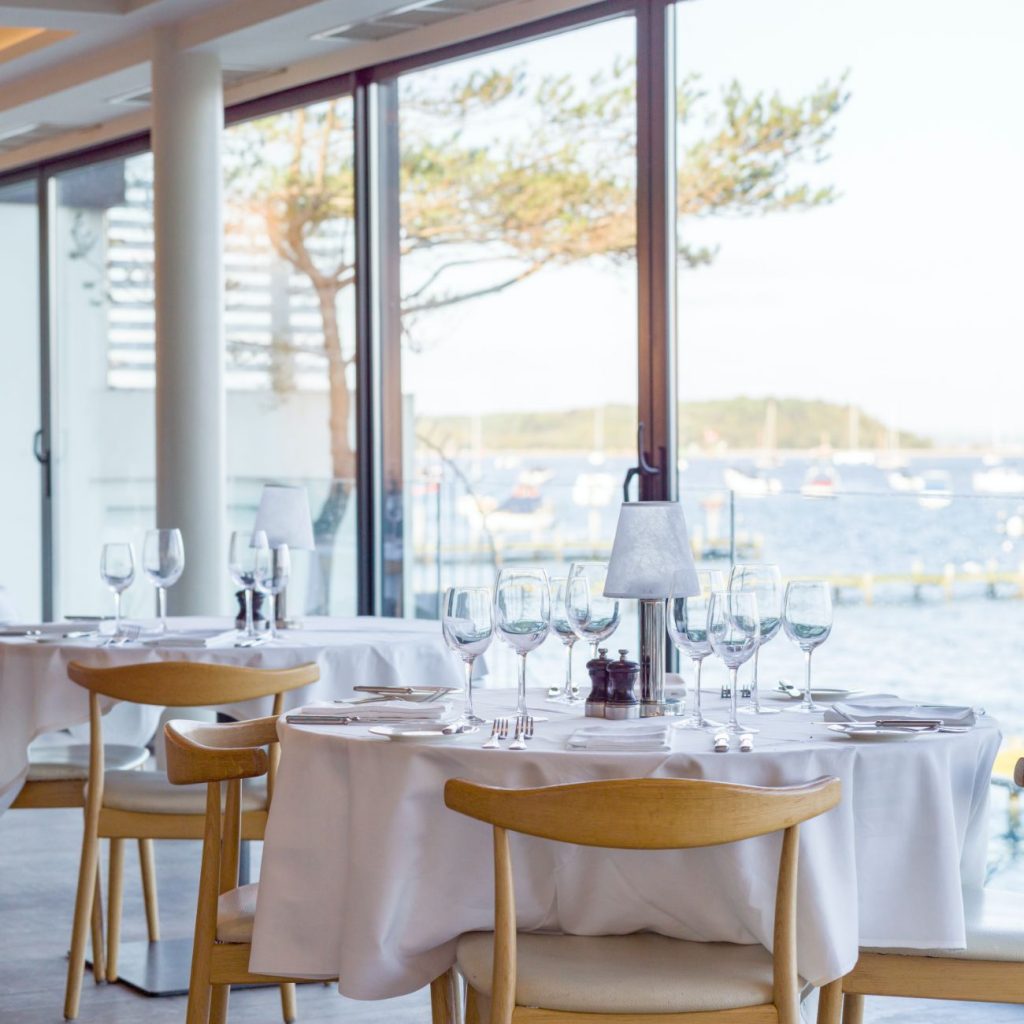